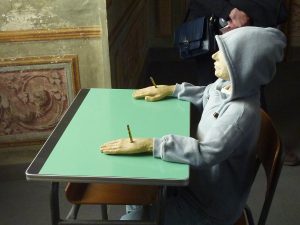 How education in Jersey (C.I) is failing its most vulnerable children