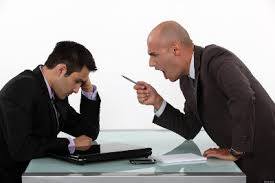 Child protection and the role of the school